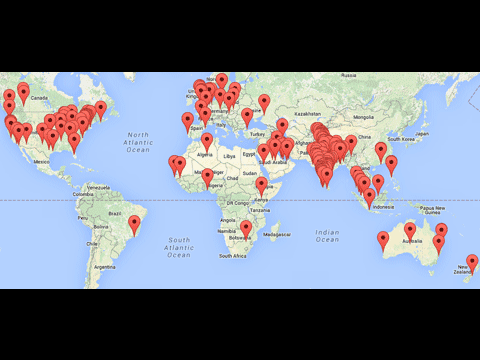 “Is there any Indian matrimony site that doesn’t have this caste/religion bull***t?” someone wondered.  Here’s my take on religion, community, and caste when it comes to matchmaking.First things first, though: I wouldn’t refer to caste or religion as bullshit.  Yet, I can relate to how you feel.Here’s why: I was single for long and was painfully aware of the various matrimonial and dating sites out there.  It was a puke-inducing moment when I landed on the sign-up form of one of the leading Indian matrimony sites and hit a hurdle: I couldn’t proceed without indicating a caste!  I didn’t mind that religion was a required field, but if I indicated one of the major religions, then I was required to specify a caste or sect, failing which I couldn’t proceed.I am not going to list that site here and give it undue attention.  What surprises me, though, is that their registration form hasn’t changed, all these years later.Companies take on the culture and values of their founders and early employees.  The same can be said about matchmaking sites.  As I went about building a “refreshingly different” matchmaking site, Jodi365.com, one of the things we chose to do differently was not to require that a community, caste, or sub-caste be specified.

Now, we do recognize that these may matter for people, proxies as they may be for cherished values, customs, traditions, and other norms of social behavior.  So, for those for whom community and caste matter, there is the option of specifying them.  After all, as a matchmaking site that caters to educated Indian professionals worldwide (the featured image at the top is a recent snapshot showing where Jodi365’s visitors come from), we recognize that while socio-cultural background may matter in the search for a life partner, individuals may choose to define their cultural identity in ways other than religion, community, or caste.  For many, it could be their mother tongue or native language; for some others, ethnic or national origin; for yet others, it could be simply whether they got “When Harry Met Sally.”Can you picture Harry telling Sally?:I love that you get cold when it’s 71 degrees [°F, or 23°C]. I love that it takes you an hour and a half to order a sandwich. I love that you get that crinkle above your nose when you’re looking at me like I’m nuts. I love that after I spend the day with you, I can still smell your perfume on my clothes. I love that you are the last person I want to talk to before I go to sleep at night. And it’s not because I am lonely.  And it’s not because it’s New Year’s eve. I came here tonight because when you realize you want to spend the rest of your life with somebody, you want the rest of your life to start as soon as possible. …Especially when you belong to the same religion, community, caste, and sub-caste, but different gothra!To those who merely want to check off some of those boxes in their search for a partner, I say that Jodi365 is not for them.  (We strive to go beyond any such basics.)  However, to those who would love to connect with discerning, like-minded individuals and who fancy a friendship that blossoms into a courtship and a beautiful marriage, I say “Come on over!”FYI: While Jodi365 has been live for five years and has made over 1.5 million introductions, it is currently in the final stages of a migration from a version 2 to a version 4 (we leapfrogged over a partially built v.3).  It is temporarily closed, for another couple of weeks, to new sign-ups.Still, take heart: In a free market, if there is perceived or latent consumer demand, entrepreneurs will emerge and nimble businesses will adapt to cater to that demand.  You are not alone in wishing for a no-bull matchmaking site.  (Thanks for that.)  Take us a spin in a few weeks, would you?  Our re-building the site, from scratch, and rolling out v.4 is part of our continuously listening to our users and thinking about how we can do better.  I’d be interested in feedback from individuals such as yourself in the weeks and months to come.Anil Kumar is the founder and CEO of Jodi365.com.  He tweets, occasionally, @aktxt.Editor’s Note:You can also download our app from Google Play Store. 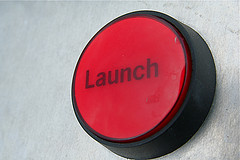 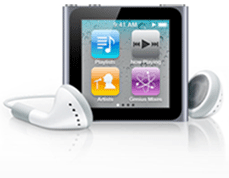 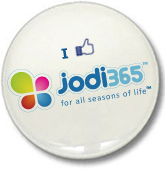