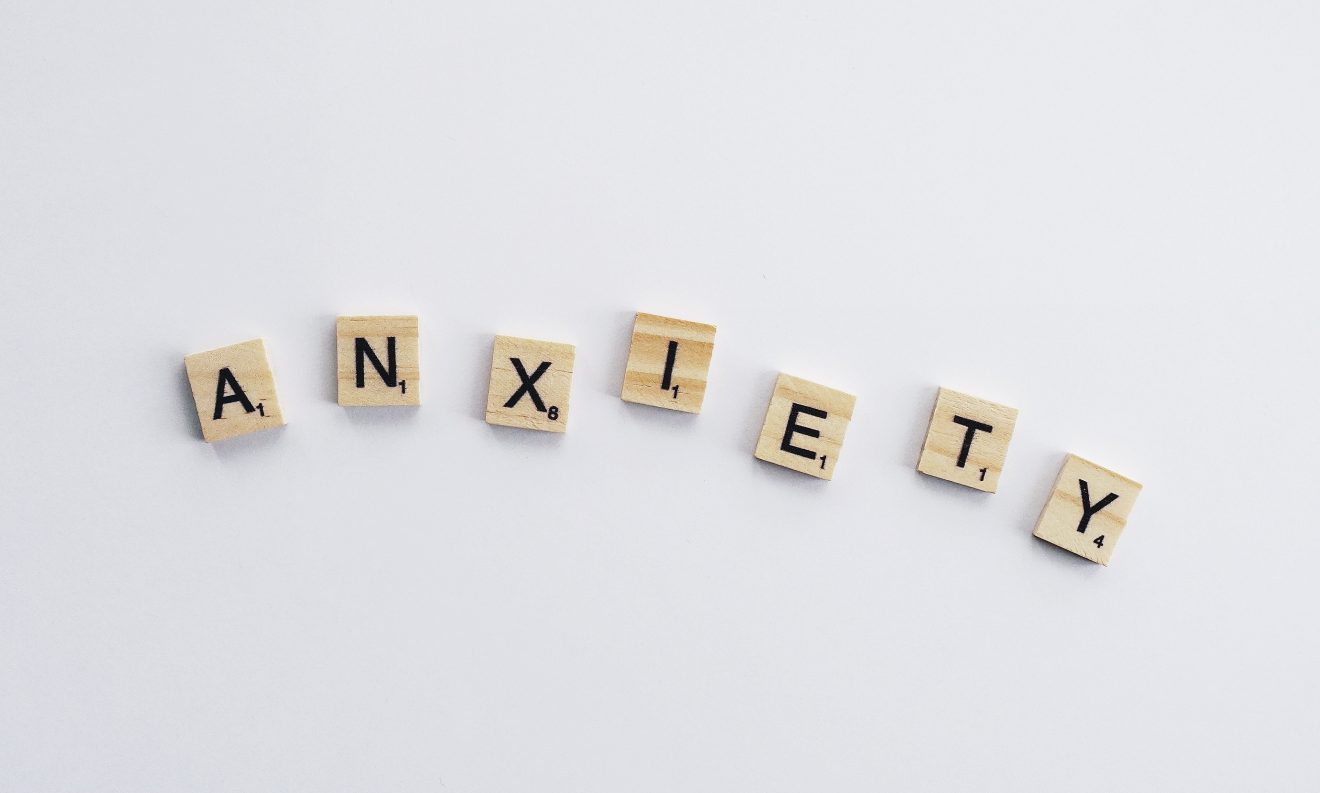 Every entrepreneur has their variant of “The Struggle” that @BenHorowitz described eloquently: https://a16z.com/2012/06/15/the-struggle/

I was asked recently about worries that keep me up at night. Read on.

I have had different challenges dominate at different times over the course of building and growing Jodi365.com.

For the background, first, including the story behind my founding a matchmaking platform for a changing India, see: https://www.jodi365.com/about-us

The challenges have included:

Ask me about the time a potential tech lead a decade ago passed on the opportunity because his *father-in-law* advised him to stick to IT services, “because 80% of startups fail.”

2. Building a product that works and scales

Start with a minimum viable product, they say. Go to market quickly. Learn. Iterate. Over & over. (Thank you, Eric Ries & Steve Blank.)

Still, easier said than done, more so when it’s a moving bus (and biz) that you have to overhaul.

3. Raising the necessary funds & making sure that money doesn’t run out

It’s one of the most important jobs of a startup CEO, they say. After all, “cash flows are more important than your mother.”

It’s taken to an extreme at times:

Yet, they are right.

We can prolong life, but not prevent death, and need to plan accordingly.

That said, I often derive strength from: “If I could survive *that* key teammate’s moving on, I can survive *this*.”

6. Figuring out the business model

Sell something for more than it costs; make money. Simple, right?

Not so when faced with a difficult trade-off: Focus on profitability, or chase growth at the expense of near-term profits?

It’s rarely a case of, “Build it & they will come.” What’s less clear is how best to get users to come on board.

As if building a two-sided market (having to get men *and* women on board) weren’t hard enough, what makes the matchmaking business more challenging is the inherent churn.

The better your platform, the sooner you lose customers! No LTV, only ARPU.

9. Fretting about the competition

It was a natural worry, especially as others also woke up to the ripe opportunity for “disrupting” the staid matrimonial industry.

Then again, seeing a good few dozen players come & go, as I stayed alive, has helped me to stay focused on our game.

I hear you, Hiten Shah, and startup founders and product managers are wiser thanks to your having shared as openly as you have about *your* missteps:

11. Keeping software glitches in check and

12. Guarding against hardware crashes & the loss of data

We can’t get away with saying, “It’s not a bug; it’s a feature.” And to paraphrase Dan Harris (in Ten Percent Happier):

13. Ensuring that our software and sensitive data remain secure against hackers

One could say that that’s a good problem to have (to have a vault worth robbing), but I doubt that anybody says that when the problem actually happens.

14. Dealing with regulatory overkill & the complications that result from even unintended oversight

I’m bullish about India, yet wish that it did better on the ease-of-doing-business metric:

Bureaucrats, please look up the Law of Unintended Consequences.

To be fair, dealing with red tape may be an occupational hazard for entrepreneurs globally.

I once had to fly from India to the US solely because my US bank couldn’t/wouldn’t let me initiate a wire transfer online or even over the phone!

People, on the other hand, aren’t inanimate objects. They have expectations, both reasonable and unreasonable, and push back. They can be hard to deal with and require considerable soft skills.

17. Warding off scammers and preserving the site’s reputation for quality

Trust takes years to earn and seconds to lose.

I worry about that.

It involves cushioning them from some stressors and openly sharing my challenges in dealing with some others.

I like how Alex Turnbull describes the various hats that a CEO must wear.

19. Responding to crises and scampering to operate uninterrupted

Everyone’s coping with this pandemic. Prior surprises we’ve had to deal with: Citywide strikes, political uncertainty, prolonged power & broadband failures, and the devastating 2015 Chennai floods & its aftermath.

21. And being mindful, through all this, of my own emotions during the emotional roller-coaster that startup life is

So, there isn’t any single fear; it’s more a concern that, of all the possible things that can go wrong in any given week – and there is such a thing as Murphy’s Law! – the floor may suddenly cave beneath me.

I am grateful, though, that despite all this, I am generally able to sleep soundly and to wake up with a sense of purpose, a decade-plus in.

I hope this post helps those who feel they must always project that they’re “crushing it!” Pass it on.

Editor’s note:
An excerpted version of this post appeared as part of an interview in the Bangalore Insider.

Think a student’s life at Chicago GSB is easy?
This, too, shall pass
Comment