The Bank of England recently confirmed that the new £5 note contains animal fat, much to the outrage of vegetarians and vegans across the United Kingdom.  Concerned that their principles and lifestyle choices will be compromised, more than 15,000 people have signed a petition to stop the production of the new notes.

Now, this isn’t the first time in history that people are rising up in protest against hidden animal ingredients in everyday products.  As far back as the 1850s, sepoys in the British East India Company revolted against the introduction of cartridges coated with pig’s fat.  This offended the religious sentiments of both Hindus and Muslims in the army because loading the guns required tearing the cartridges off with their mouths.  This outrage was one of the contributing factors to what became known as the Sepoy Mutiny of 1857 or India’s First War of Independence against British colonial rule.

Rising population levels and increasing modernization in the 20th century meant that animal agriculture was also significantly mechanized, with the result that other uses had to be found for a growing volume of animal byproducts.  The emergence of a consumer culture and advances in chemical technologies saw many animal byproducts were processed and reused as ingredients in a vast variety of food, household, and industrial products.

Here is a small sampling of products that contain substances derived from animals: 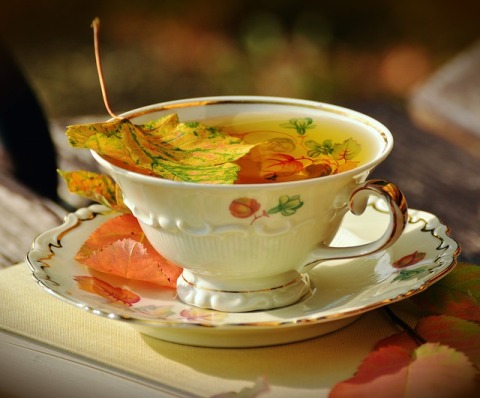 The antique bone china dinner set that may have been handed down to you across generations contains 50% bone ash—as in animal bones burned and reduced to ash. 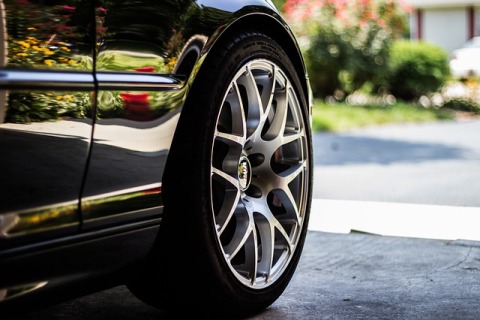 It is highly likely that the tires of your vehicle contain stearic acid.  Tires made using non-animal-derived sources of stearic acid are available (Michelin makes some), but they are more expensive and not as common.

Plywood is indispensable to the furniture industry.  But little do people know that a slaughterhouse byproduct called blood glue is one of the raw materials that goes into the making of plywood. 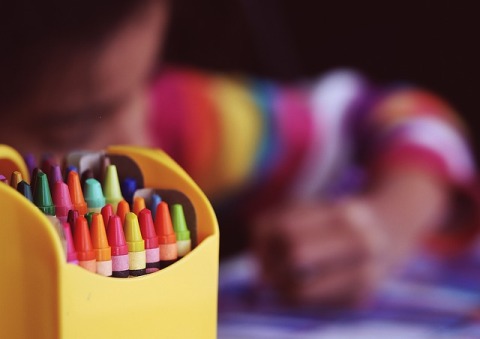 Crayons contain tallow, which is processed beef fat, the same animal ingredient that is creating an outrage among vegetarians and vegans for being present in the new five pound note.  In fact, it is tallow that gives crayons their signature crayon smell.

If you are in the habit of using fabric softeners to make your clothes soft and fluffy as they come out of the dryer, you better know that most contain a derivative of rendered fat from cattle.  Most of the popular brands of soap also contain sodium tallowate, derived from beef fat.  Pleading ignorance shouldn’t be an excuse anymore. 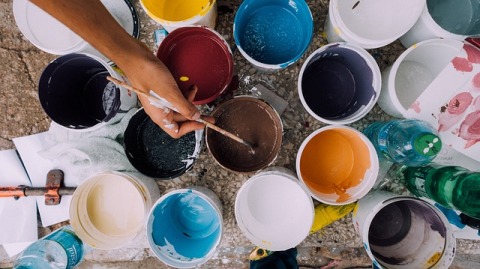 Animal ingredients are also present in most of the paint that you see around you.  A milk protein called casein is used as a binding agent in the manufacturing process of different types of paint. 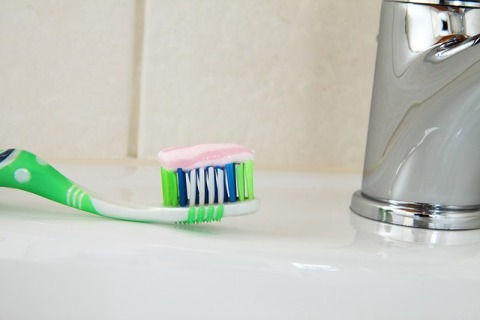 Glycerin is a compound that is found in both vegetable and animal fat.  It is an ingredient in many a product that we use on a daily basis, especially toothpaste, shampoo, and conditioner.  Although some companies claim to use glycerin derived from vegetable fat, many more don’t address this concern at all.  If your toothpaste doesn’t say 100% Vegetarian, you can bet that it contains animal ingredients.  Eew, right?!

Many candles are made from petroleum wax.  However, candles made from beeswax are also common.  While not common, some candles also have sperm oil as an ingredient.  Sperm whales and sometimes even dolphins are killed to obtain the fat from their heads which goes into the making of these candles. 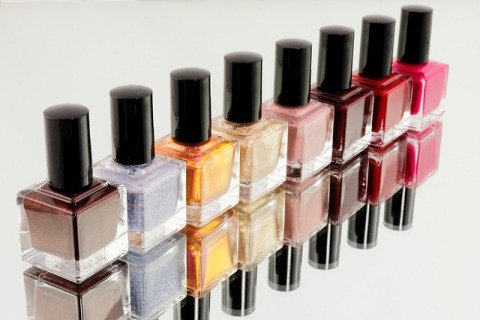 Vegan nail polish?  Yes, you read that right.  There are vegan options even for nail polish available in the market because the frequently-purchased and easily available ones contain stearic acid, glycerin, and even fish scales in them. 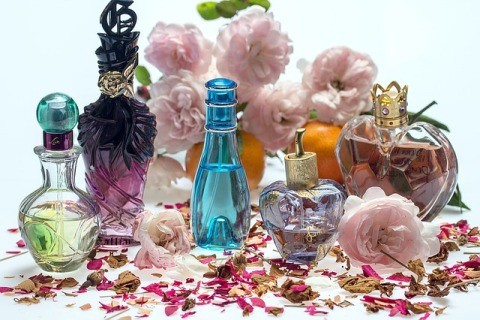 Animal essences have been made use of in the perfume industry for ages.  Some of these essences cannot be obtained from the animal without killing it, thus bringing the perfume industry under the scrutiny of animal rights activists.  Musk comes from Musk deers and castoreum comes castor sacs of the beaver.  Ambergris is a wax-like substance found in the stomach of whales.  Even today, these are some of the most widely used animal ingredients.  Fret not: If you look around, especially online, you can indeed obtain fragrances that are not only 100% plant-derived but are also not tested on animals. 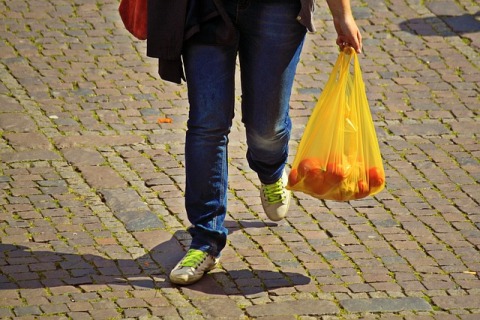 Slip agents are used in the production of plastic articles to reduce the friction of the material.  They are commonly derived from animal fat.  So, the next time you catch yourself holding a plastic bag, remind yourself you are using a product that may contains animal ingredients.  Another reason to reduce your use of these environmentally-unfriendly bags? 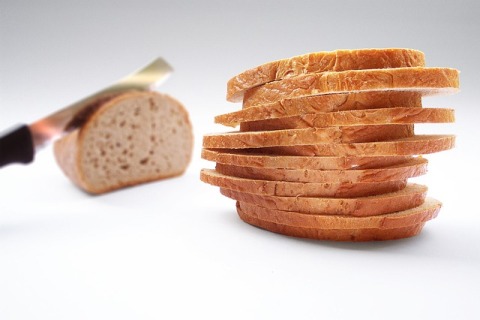 Did you know that the bread sold in stores often contains L-cystein?  This protein is used to soften the bread and is commonly produced from human hair in most developing countries in Asia and South Asia.

Ever wondered how vegans get by in India, where there are fewer regulations on labeling?  Here’s one vegan’s story: Vignettes from a Vegan Vacation In India.