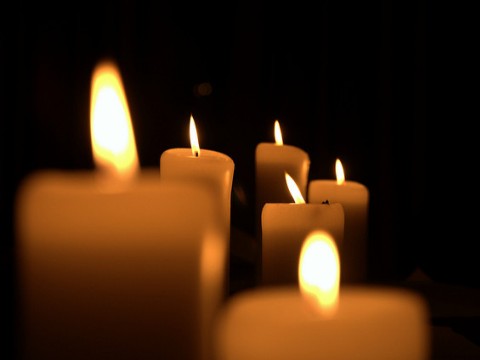 On 18 September 2016, the Indian Army brigade headquarters near the Line of Control in Uri, in the Baramulla district of Jammu and Kashmir, came under the attack of four Pakistani terrorists.  The attack took place in the wake of the civil unrest in Kashmir following the killing of Burhan Wani by the Indian army in July 2016.  The curfew that was imposed after that was only lifted on August 31.  17 Indian Army soldiers perished and about 30 were injured in this deadly attack carried out in the wee hours of the morning.

The Kalashnikov-wielding terrorists launched grenades and opened fire on the Army camp.  One of them bolted the doors of the cook-house and storeroom from the outside and set it on fire.  Those trapped inside had no way of escaping, which is one of the reasons for the high death toll.

It was only last week, when the US marked the 15th anniversary of 9/11, that we compiled an article about the worst terror attacks that happened on Indian soil.  In it we reflected on how quick we are to forget the attacks and those who lost their lives.  So,  let’s take a moment to remember the 17 soldiers who put down their lives in the line of duty.  This includes ten sepoys, two lance naiks, one naik, three havildars, and one subedar.

Ranks explained: A soldier in the Indian army is given the rank Sepoy.  Soldiers who get promoted to positions of responsibility become Non-Commissioned Officers, starting with Lance Naik.  Then comes Naik.  Havildar is the highest rank among NCOs.  Among the Junior Commissioned Officers,  a Subedar occupies the second-highest rank, below Subedar Major. 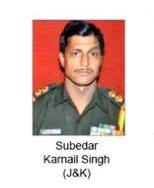 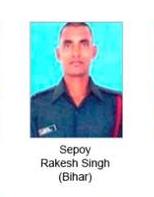 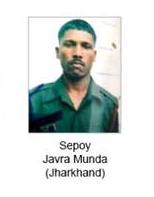 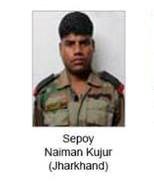 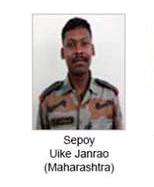 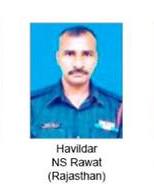 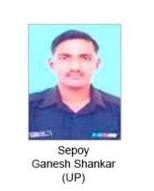 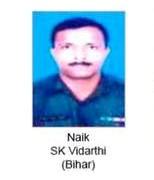 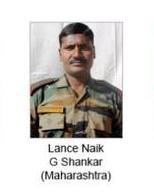 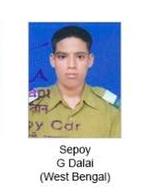 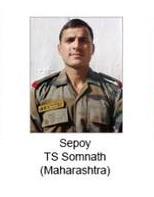 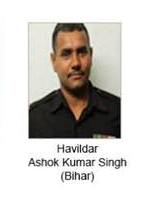 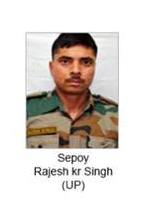 The hashtag #UriAttacks trended on Twitter on the day of the attacks.  News headlines the next day proclaimed that Twitterati expressed their rage and urged India to give a “befitting reply” to Pakistan.  #bombpakistan was trending on Twitter yesterday, as was #Brangelina, a reference to the Hollywood power couple, Brad Pitt and Angelina Jolie’s marriage heading towards divorce.

Here’s the sad part: As a young writer taking on this assignment, it was easier for me to look up when Brad and Angelina began dating and got married, but not when any of the soldiers was born or joined the Indian Army.  The news media seem to care more about sensational headlines, unique online visitors, and television rating points than in-depth reporting.  Let’s mourn the fall of journalistic standards too as we remember the martyrs.

Naming Rights for These 10 US Business Schools Fetched $1.2 Billion!
Sex and the Indian: Importance of Sex Education and Safe Sex
Comment

Dating in Mumbai? Here Are Some Inexpensive Date Ideas