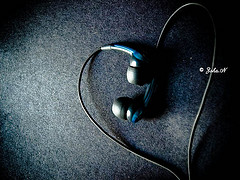 Here’s introducing the Jodi365 Journal’s Weekend at the movies! section.

Know how a song can keep ringing in your ears some times?  Try as you might, but you can’t get it out of your head?  Well, there’s one stuck in my head at the moment.  Thankfully, it’s a melodious classic, from the Hindi movie, Guide: Tere, mere sapne (“Your dreams and mine”), sung by Mohammed Rafi and picturised on Dev Anand and Waheeda Rahman.

We wrote about wedding vows recently.  This entire song could have been one!  I am not ashamed to admit that one verse in particular induced goose bumps.  It’s the 30-second portion from 1:58 to 2:28 in the video:

Your griefs are now mine,
My joys are now yours.
These two eyes of yours
Are my moon and sun.

(For those who are interested, the lyrics and a translation of the entire song are at this fan page.) 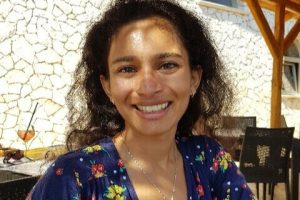 Jaini Doshi: Single, smart, stunning, and seeking – in The Netherlands! 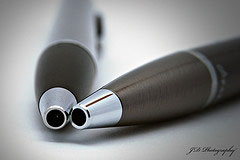 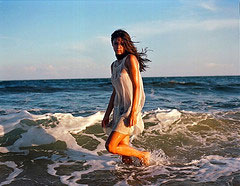 The Greatest Sports Critique Ever Published at 2:38 a.m.

Virat Kohli and Our Propensity for Cringe-Inducing Hero Worship