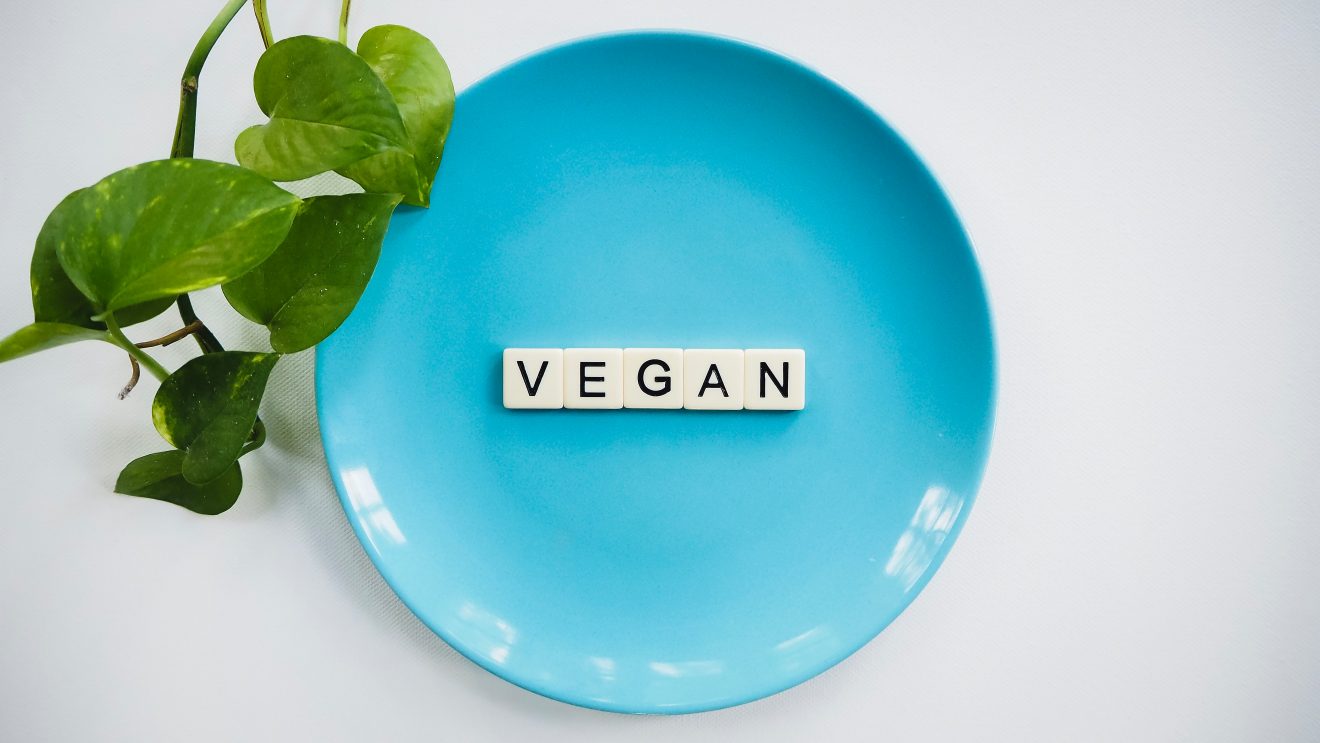 While I have been a vegan for 25+ years and have long known October 1 to be celebrated as World Vegetarian Day, I was surprised that November 1’s being World Vegan Day had not registered in my mind. (I must have known; I may have just forgotten.)

As it turned out, I got to connect with a reporter doing a story on the topic, for Tribune, a well-known English daily out of Chandigarh, India. It led to my being quoted, with several others, in the article:

I am happy to be a useful resource to media professionals and am able to keep things in perspective (“not a big deal”), whether they quote me extensively or sparsely. Besides, when it is someone else’s story, how to craft a narrative is, after all, the writer’s prerogative.

You’d think that a long-time vegan would be thrilled with the rah-rah piece, but I’m not. I would have preferred to see a more balanced view on what it means to lead a vegan lifestyle.

I am especially concerned about the opportunity not taken to provide information on the potential pitfalls of a poorly planned vegan lifestyle. Specifically, about the importance, while on a plant-based diet, of consuming foods fortified with Vitamin B12 or taking dietary B12 supplements.

Why people adopt a vegan lifestyle

The article did talk about why people choose to adopt a vegan lifestyle. Many choose to turn vegan for the health benefits.  Some others for environmental reasons, given how energy intensive animal agriculture is and how much it affects the environment.  Some others turn vegan to reduce animal cruelty.

In fewer words, it’s but a following of the Golden Rule:

Do unto others as you would have them do unto you.

I wouldn’t want to be chopped up, cooked, seasoned, and served on someone’s plate. By the same token, I choose not to kill and consume animals, more so when there really is little need to. Being vegetarian and even vegan is not difficult in India, with its various regional cuisines being as veg*n-friendly as they are. All it takes is cutting the dairy out of vegetarian dishes and using vegan substitutes for dairy products as necessary.

Making a healthy transition to a plant-based diet

In the early stages of turning vegan, it takes some discipline to avoid the non-vegan comfort foods or delicacies one may have long been accustomed to relishing.  However, it doesn’t call for any great sacrifice on the part of even self-proclaimed foodies.  With more and more people turning vegan, it is inevitable that, in a free market, an increasing array of vegan options will emerge to cater to the increasing demand.

I saw that in the US from the mid-90s and have been seeing that in India also in recent years.  Plant-based alternatives are increasingly available even in India today for just about every dairy-based staple or treat.  These include a variety of milks – almond, rice, soy, and coconut – and dairy-free curd, butter, cheese, ice cream, cakes, and other desserts.  So is the case with entirely-plant-based faux meats, which match the taste and texture of meat and help to wean hard-core omnivores off meat.

Regardless of one’s motivation, those turning vegetarian or vegan would do well to transition gradually. One approach may be to practice Meatless Mondays or to have vegan meals for dinner.

For more guidance on making a healthy transition, you may want to download and put to use any of these freely available vegan starter kits:

The benefits and pitfalls of a vegan diet

I could point to some of the stats (“tidbits”) I cite on my personal web site, https://anil-kumar.com/.  For example: My total cholesterol level has long been among the lowest that my primary-care physicians have known, and my balanced vegan diet is surely a factor in my staying as trim and fit as I am to this day.

On the flip side, I take every opportunity to alert new vegans to supplement their diet with Vitamin B12, an essential nutrient that is not present in significant quantities in foods of plant origin.  See:

Vitamin B12 is critical for a proper functioning of our neurological system and red blood cell formation.  Fortunately, B12 dietary supplements, including of the vegan variety, are easily available in local pharmacies and online outlets.  If B12-fortified foods or supplements are neglected, the body’s B12 reserves can run dry within a year, and B12 deficiency can lead to megaloblastic anemia and even, if untreated, permanent nerve damage.

Rule #2: Don’t be a self-righteous prick

I also encourage vegans to remind themselves that few people were raised vegan and to be accepting of those who aren’t vegan.  As passionate as vegans can be about wanting to see others turn vegan, their proselytizing ways are often counter-productive and tend to arouse loathing and outright hatred.  People don’t like to be told that the (non-vegan) food they’re eating is bad or constitutes cruelty.  Cognitive dissonance is real and hard to overcome. See, e.g.: https://www.bbc.com/future/article/20200203-the-hidden-biases-that-drive-anti-vegan-hatred

As a wise mentor once reminded me and other young vegan activists, “Ask yourself whether you want to make a point or a difference.”  Act accordingly.  You may find that leading by example, while doing your best not to come across as judgmental or self-righteous, may be the best way to make a difference and to effect positive change.

This, too, shall pass
The #1 Ingredient for Starting a Startup
Comment